The Connection Between Celiac Disease And Fertility Problems 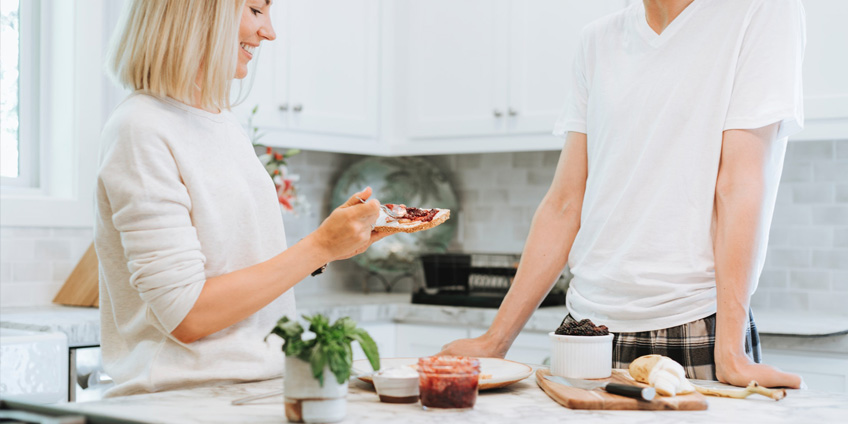 If you’ve been trying to have a baby but you have celiac disease, fertility problems related to the disease may be standing in your way.

Yes, it may be hard to believe, but celiac disease, which causes an allergy to gluten, can actually lead to fertility problems in both men and women.

The exact reasons for the relationship aren’t totally clear, but scientists do have some theories about the issue.

One of the most obvious is that celiac disease leads to malnutrition. Celiac disease prevents your small intestine from absorbing the nutrients you eat.

What happens if your body isn’t getting the nutrition it needs to function properly? Your hormone levels and general health can be altered, affecting your ability to produce and carry a child.

Problems with your period indicate that you might not be ovulating regularly and that will interfere with your ability to conceive. If you’re not ovulating, there’s no chance you’ll be able to get pregnant.

Pregnant women suffering from celiac also may have problems with anemia.

These conditions can make it difficult to carry a pregnancy to term and can cause problems during labor and delivery that threaten both mother and child.

If you have celiac disease, it’s important to let your healthcare provider know when you’re trying to conceive. The good news is that by following a gluten-free diet you can actually reverse the inflammation caused by gluten and you can get your back body into a healthy state.

That means that it’s best to have your celiac disease under control before attempting to get pregnant. When you begin with a healthy body, you have the best chances of having successful conception and a healthy pregnancy.

The best way to control celiac is through diet. You’ll need to eliminate gluten from the foods you eat. This can be difficult initially, but the improvement in your health condition is worth the effort.

In severe cases of celiac, medical intervention is always required. But it’s always best to work with your healthcare provider to make sure you stay in optimum health.

*You should not rely on this information as a substitute for, nor does it replace, professional medical advice, diagnosis, or treatment. Do not disregard, avoid or delay obtaining medical or health related advice from your health-care professional because of something you may have read in this blog.